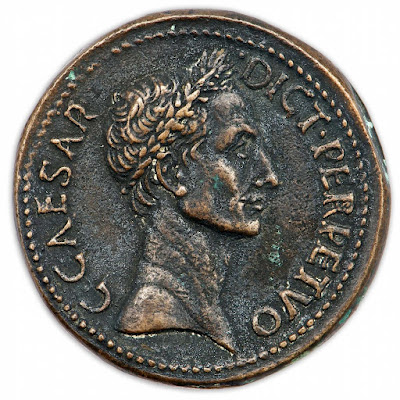 The Twenty-Third Sunday after Trinity

GOD, our refuge and strength, who art the author of all godliness; Be ready we beseech thee to hear the devout prayers of the Church; and grant that those things which we ask faithfully we may obtain; through Jesus Christ our Lord.  Amen. 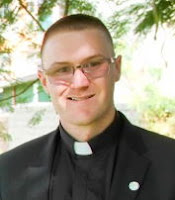 … keep thy household the Church in continual godliness; that through thy protection it may be free from all adversities, and devoutly given to serve thee in good works, to the glory of thy Name …

In the Epistle, Paul tells us, as well as the Philippians, to follow God and not be dependent on man, as so many in this country are now. The problem is many, who claim they are followers of Christ, don’t walk the walk, they are selfish and only think of themselves. There are too many people around the world who think and act in this manner.  They have no desire to help others, and in fact have a desire to tear others down rather than lend them a helping hand. This is not a manner consistent with what Christ has taught us and violates the Summary of the Law, wherein it talks about loving our neighbor as ourselves. He warns them will lead them onto a path of doom and destruction.   Whereas if people would love their neighbor as themselves, it would lead them on a path to prosperity and eternal life. In times of trial and tribulation, we are not to worry, but rather lean on Our Lord. It may be difficult but it can be done through the help of the Holy Spirit. We must realize our true and final citizenship is in heaven, for which we look to Our Saviour. If we are on the side of righteousness, of the Lord, of godliness, then who are we to fear?

We will not bow before the forces of darkness; but rather stand tall, equipped with the armor of light, the shield of truth, and the helmet of faith. We will give those in authority the respect they are due but we will not be dependent upon them for our every need and whim. This is why those who seek to create a larger government are working on supplanting God’s authority over us. For if God is the authority, as He is; man has no power to determine what is right and what is wrong. Man is not responsible for his own power. This is why those who are seeking to enlarge their power over the people in this country must first destroy the Church. The good news is that Paul says in the end, these people’s efforts will be in vain and they will be destroyed, as much as they are attempting to destroy us here on Earth. We can be cheered up in these depressing times, knowing we are on the winning side for eternity. We are to turn to God; if we are to be dependent on anything, it must be God upon whom we are dependent, and not Man. Being dependent on man only leads to eternal death for us, but being dependent on God leads to eternal life for us.

Which brings us to the point of the Gospel, in which Christ tells the Pharisees of how they are to deal with the problem of tribute to Caesar. They have no love for the Roman Government, as we have very little love for the swamp dwellers in our own Government. However, Christ reminds them to separate their hatred of the government, and do the right thing. As we must give God His due (our worship and prayer), we must give the government their due (taxes, etc.), but this does not mean we treat the government as demi-gods, to put it one way, as politicians often think of themselves.  The government has to earn our respect, not the other way around, which too often it and the members in it forget this simple fact.

We have to realize that God has granted the government their authority to govern, but not to supplant Him. God cannot be replaced by man. His authority is where the government gets their authority, and will always be; whether they choose to recognize that or not, is up to them. That is what we pray for when we pray for the President, that he would recognize God’s authority and align his leadership with that of God’s will. The statists in this country believe the false lie that man can govern man without assistance from God or God’s authority. Governments which do not recognize this fact are in the end, doomed to fail. The history books are filled with pages of failed governments, all failed because they refused to recognize God’s rightful place as the source of their legal authority.